Dilemma! Dilemma! What would you advise Jemimah?

Meet Jemimah (Pseudonym), a beautiful 25 year old single lady who was brought up with a silver spoon. Right from her childhood, she had various opportunities to travel to different countries in the world for holidays. She attended one of the Ivy League schools where she obtained a PhD in Aeronautical Engineering. As she was rounding off her PhD, she obtained a good job and she is doing well financially.

Jemimah is perceived to be a spoilt brat and privileged young lady. Hence, she is envied by her friends. Infact, it is presumed by a lot of people that she has a lot of friends due to being educated and being from a wealthy background. However, Jemimah has no close friends.

****Despite all the beautiful things that I have written about Jemimah, she is in a predicament.**** 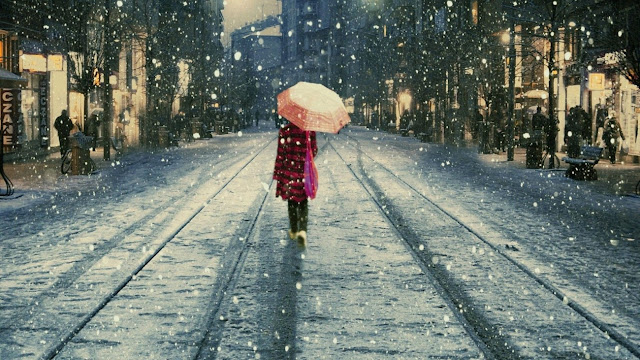 She would like to know your view about the following:

Jemimah is seriously considering declining Femi's proposal due to his age and career. She has prayed to God about it but God has not given her a Yes or a No.