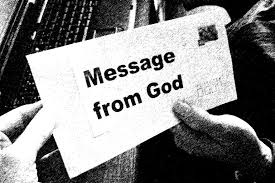 1) You will be talking to God directly

"But if your gift is that of being able to “speak in tongues,” that is, to speak in languages you haven’t learned, you will be talking to God but not to others, since they won’t be able to understand you. You will be speaking by the power of the Spirit, but it will all be a secret." - 1 Corinthians 14:2 TLB Version, Living Bible.


2) You will stay connected with the Holy Spirit

"And everyone present was filled with the Holy Spirit and began speaking in languages they didn’t know, for the Holy Spirit gave them this ability." - Acts 2:4 TLB Version, Living Bible.


3) You will grow spiritually

4) Helps You to Pray the right prayers to God

"And in the same way—by our faith—the Holy Spirit helps us with our daily problems and in our praying. For we don’t even know what we should pray for nor how to pray as we should, but the Holy Spirit prays for us with such feeling that it cannot be expressed in words." - Romans 8:26 TLB Version, Living Bible.

"And those who believe shall use my authority to cast out demons, and they shall speak new languages (speaking in tongues). They will be able even to handle snakes with safety, and if they drink anything poisonous, it won’t hurt them; and they will be able to place their hands on the sick and heal them." Mark 16:17-18 TLB Version, Living Bible.

The Dangers of Compromise as Christians

What does compromise mean from a Christian perspective?

- Compromise is when you lower your Christian beliefs and principles in your thoughts and conducts.

- It is when you fail to accept the Word of God. The Bible says in 2 Timothy 4:3-4 that "For the time is coming when people will not endure sound teaching, but having itching ears they will accumulate for themselves teachers to suit their own passions, and will turn away from listening to the truth and wander off into myths."

- When you place your preferences and desires above what you know the Word of God says. 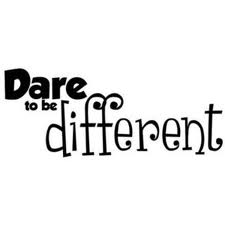 Are you living a compromised life?

The Bible makes it clear that God does not condone compromising His standards. Psalm 119:1-4 says that "Joyful are people of integrity, who follow the instructions of the Lord. Joyful are those who obey His laws and search for Him with all their hearts. They do not compromise with evil, and they walk only in His paths. You have charged us to keep Your commandments carefully."

Sadly there are many people who profess to follow Christ and His teachings but live a compromised life. God wants you to live your life for Him. 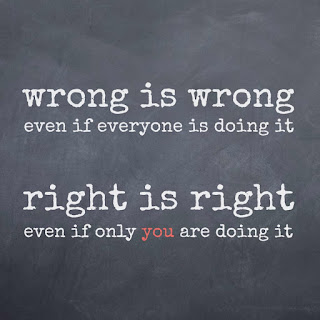 Ask yourself the following questions

A) What am I doing that is compromising the truth and the Word of God?

B) Am I compromising the Word of God for anyone or a reason that I believe is justifiable?

C) Have I truly accepted the Word of God as the absolute?

D) Should I just compromise the truth as I am not ready to face the implications of not compromising as it will cost me a lot if I do not compromise.

Let's look at the story of a couple in the Bible (Ananias and his wife Sapphira).  I love how Bible.org explained it. See below...

“But a certain man named Ananias, with his wife Sapphira, sold a piece of property, and kept back some of the price for himself, with his wife’s full knowledge, and bringing a portion of it, he laid it at the apostles’ feet” (Acts 5:1, 2). They collaborated on a plan to stash some of the money from the sale of their property in a safety deposit box for themselves and take the rest to the apostles. They would not necessarily say they were giving all of the money they received from the sale; they would just let everyone assume that. And presto, they would have instant acclaim as spiritual, self-sacrificing believers who had surrendered everything to Jesus Christ.

What was so wrong with their plan? They did not really lie to anybody, did they? They just gave the money and said nothing about what percentage of the total sale price it represented. They could not help what other people thought, could they? Evidently they could. Peter, with miraculous divine discernment, attributed their scheme to Satan and called it lying to the Holy Spirit (Acts 5:3). He explained that they were under no obligation to sell their property. And even after they sold it, they were under no obligation to give all the money to the church. But they were obligated to be honest (Acts 5:4). The major sin of Ananias and Sapphira was dishonesty, deceit, hypocrisy, pretence, presenting a false image of themselves, implying a greater spirituality than they actually possessed, letting people think more highly of them than what they knew was warranted. They were more interested in appearances than in reality. Peter said, “You have not lied to men, but to God” (Acts 5:4).  (Bible.org) 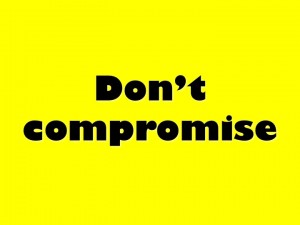 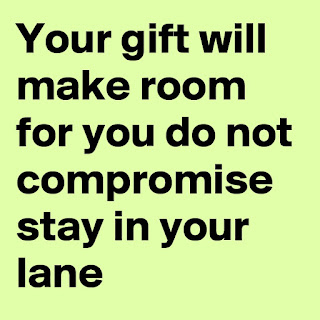 Finally,  stay close to Jesus and His Word (Bible), when you love Jesus and His Word, you will not want to discredit His name in your thoughts and conducts. This would also help you not to lower your standards.

Keep your guard up and live a righteous life that is pleasing to God in the open and in the secret.