Who was Elijah in the Bible?

It's a new week! Praise be to God for whom all blessings flow! 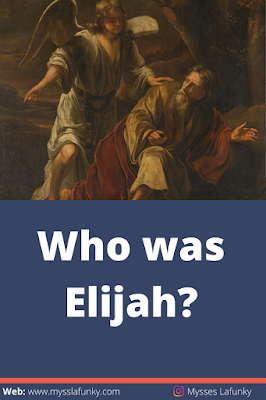 Elijah was first mentioned in the Old Testament in the Book of 1 Kings 17. In 1 kings 17:1, the Bible says: "And Elijah the Tishbite, of the inhabitants of Gilead, said to Ahab, “As the Lord God of Israel lives, before whom I stand, there shall not be dew nor rain these years, except at my word.”

Some interesting facts about Elijah

What was special about Elijah? 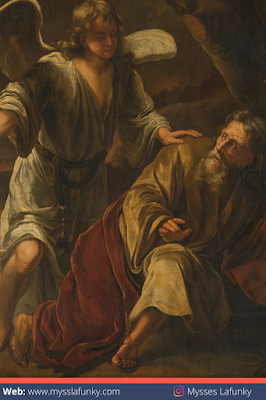 Jesus said, “Come to me, all of you who are weary and carry heavy burdens, and I will give you rest." Matthew 11:28.

If this article has blessed you — would you like to share it with someone? Send it to a friend, on your social media platforms, family members, and many more.

I am praying for God's protection to be with you today and throughout this week in Jesus' name.

I have a free e-book for you. The book (15 Women of the Bible: How they lived a Purpose Driven Life). This e-book was written by my Bible Study Group.