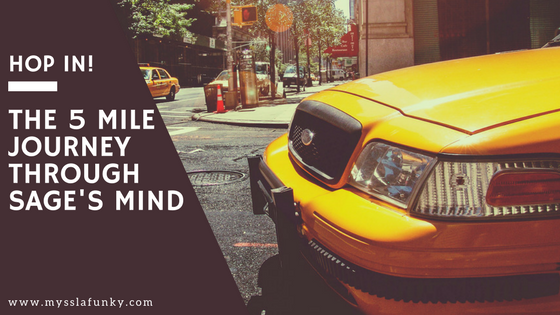 Welcome to a new week! Nothing like a new week, right? It represents the opportunity to do things afresh, set new targets, make up for the past week and more. My own is that Christmas is already here. Last week, we dealt with a very sensitive topic called Depression, still didn’t send it to my mum lol. You won’t believe the back to back experiences that have happened to me over the last couple of weeks but as the bible says: tomorrow never dies (Romans 8:18) lol. On to the issue for the week: Bad news, disappointment and failure.

This 2nd Mile is actually a very important mile because it reminds me of a popular place in Lagos, Mile 2 (Mile 2, Mile 2, Orile!). Bad news, disappointment and failure are one of those things in life that seem to come like a triple combo and they tend to come when you least expect them. Ever heard that saying that good things come in three's? Well bad things also come in three's. So, there you are living life at a relaxed place, telling yourself that it’ll be alright eventually, the breakthrough is near. That life isn’t that bad, and your luck is about to turn and BAM! life knocks you flat down.

First, comes the bad news: "we regret to inform you that your application" (if you’ve been in the labour market, you’ll understand this line); next comes the disappointment; this was your tenth rejection from many applications; then comes failure or the creeping sense of failure, whispering to you that there is no hope. Or to use another example, heart break, which is something a lot of people have experienced. You just settled into the routine, comfort and security of the relationship when your partner calls (that’s if they’re even nice enough and not just move on or send a text) at night to say: "I’m sorry, I can’t continue in this relationship" after you have given it your all and you saw that relationship as the last bus stop. These are familiar examples I believe we can relate to in one way or the other.
Even our famous heroes in the bible have in one way or the other dealt with these emotions; from Abraham to David all the way to John the Baptist and many other apostles. You think because John the Baptist baptised Jesus, he didn’t feel these emotions?

What do you think John would have been feeling when he sent his disciples to ask the person whom he baptised and heard a voice from heaven say: this is the one (Matt. 3:13-17)? What was his bad news? He was to be imprisoned. His disappointment? How can I have anointed the promised King and be in prison and go through this persecution. His sense of failure? That his life and works had no meaning and was for nothing. In trying to understand this, someone may have convinced him (“Bros J, it go make sense if one of your boys waka go meet Oga J to confirm say na Him be the one wey dem prophets dey yarn about”) or maybe he himself must have decided, let me send people to confirm that my life was not actually a failure. Which he did, as the bible points out. It shows us that even though he was the one that baptised Jesus, he still experienced these emotions. 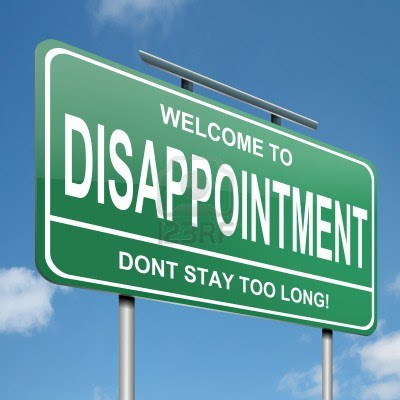 This tells me that as human beings, there is nothing wrong in experiencing these emotions. One thing we must not do, which John did is to begin to doubt. Begin to allow fear (F- False, E- Evidence, A- Appearing, R- Real) to creep in to make us feel like failures and begin to allow ourselves to feel crushed by the circumstances. What we are meant to do as children of God is to adopt the attitude of Job in Job 13:15 and say ODESHI! (though he slay me, still I stand!). So, when we experience these emotions, suit up in the full armour of God, stand (Eph. 6:13), and have hope in Him who never fails or causes us to be crushed by our circumstances (II Cor. 4:8-9).

As we begin this new week, the charge is to suit up (Avengers Assemble, Iron man things), face all those situations (the bad news, disappointments, failures) and stand. Stand in faith and in the knowledge of who you are in Christ Jesus. See you next week as we journey on to the 3rd Mile; Insecurity.

P.S. Tried writing in the dark but oh boy, I needed the light and fan to cool my head after a long day.